In honor of Halloween today, we carved out a lid from a Fairytale pumpkin (such a great name!), scooped out the seeds, and filled the cavity of this noble squash with sliced onions and garlic, rich chicken stock, butter, a bay leaf, some nutmeg, kirmizi biber Turkish chile flakes, salt and pepper, and lots of grated Gruyère. We replaced the lid, and into a 375°F oven it went to roast until the flesh was tender, then took the lid off and added more cheese. Just before it was finished roasting, the pumpkin tricked us, and split on the sides, releasing all the flavorful broth into the roasting pan. Dang! It was so thick-walled, we thought it would never collapse. We should have stuck with Cinderella (Rouge Vif d’Etampes), the beige cheese, or the blue Jarrahdale varieties for this soup. Their thick sturdy walls won’t collapse as the pumpkin roasts in the oven. No Matter. We scooped the flesh and melted cheese into soup bowls and ladled in the broth. Happy Halloween!

Subscribe to our Lunch Blog
Follow us
Keeping warm by the fire. Time for lunch on this b

Join us this evening, September 7th, to discuss th 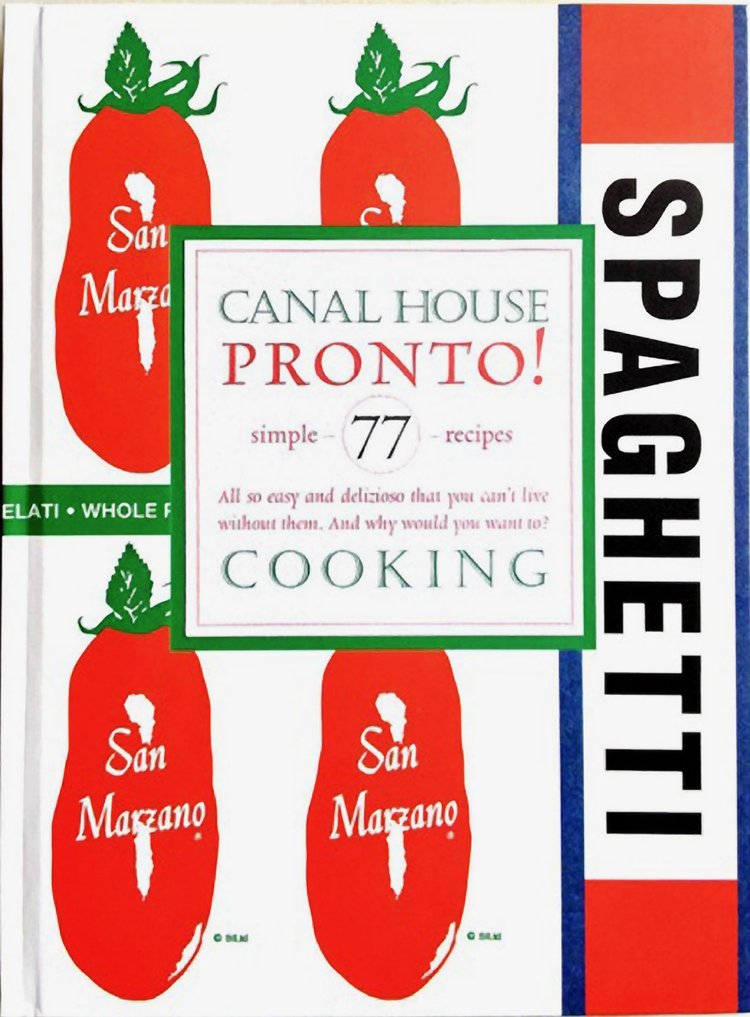 Archives
© 2022 Canal House Cooking
Back To Top
Tell a Friend